Visit of the Nantes vineyard, from Nantes to Clisson

Sure Hotel by Best Western Nantes Saint-Herblain is an ideal departure to discover this georgous region. Whether by bike, on foot, by road, on the water, by train, the Nantes vineyard awaits you to offer you beautiful memories. So, what are we waiting for? Let's go!

The appellation of "vineyard of Nantes" is due in large part to the notoriety of its wine production. Between Nantes and Maine-et-Loire, the region is located on the south bank of the Loire, going up to the Vendée.
The country of the Nantes vineyard is actually composed of 30 municipalities, such as Clisson, Vallet, Loroux-Bottereau, Basse-Goulaine, Haute-Goulaine... many cities and towns to discover during your visit to the Nantes vineyards.

The Nantes vineyard has a particularly rich and varied architectural heritage. This gives him an important part in the network of "Cities of Art and History". This distinction promotes cities that are ambitious and anxious to promote and preserve their heritage.

We recommend you to visit Clisson for its architecture will remind you the Tuscan model. Your itinerary may also include the Château de Goulaine and its butterfly garden, Le Pallet, the birthplace of the philosopher Pierre Abélard, and the headquarters of the Musée du Vignoble Nantais.


Discover the vineyards of Nantes ....

....by bike
The bike itineraries are various, which does not spoil the pleasure of making a little discovery or meeting at the bend of a path.

The VeloVisite makes it possible to cross the Vineyards of Nantes and Clisson on an exceptional tandem, starting from Nantes. The VeloVisite includes: the tandem in Nantes, a guide booklet, the lending of a GPS for navigation in the Vineyard, a guided tour of Clisson l'Italienne, assistance, tandem recovery, a possible return to Nantes.
Tél : +33 (0)7 68 77 95 77 - Price: starting from €99.

... by train
You can reach the Vineyard of Nantes in less than 30 min from Nantes. From Nantes to Clisson, the SNCF serves the railway stations of Vertou, La Haye-Fouassière, Le Pallet, Gorges and Clisson.

... on the water
La Sèvre is a river that welcomes boating, discovery and leisure (boat, canoe, kayak, paddle). Discover the services offered and enjoy numerous small ports along the Sèvre for welcome breaks.

... by walk
"Randoguide of the Vineyard of Nantes" gathering 38 pedestrian circuits also for sale in tourist offices.

I book my hotel 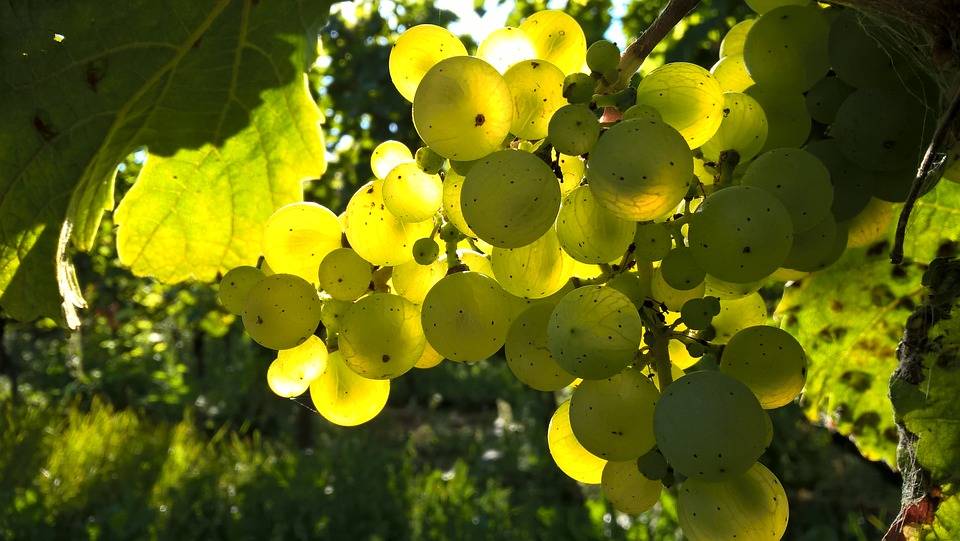 Dear Customers,
We are really happy to announce we are rebranding the hotel in order to serve you even better ; our hotel The Originals Saint-Herblain is now Sure Hotel Saint-Herblain since December.
Sure Hotel by Best Western is a brand of the Hotel Group Best Western Hotels & Resorts, you will find more information on www.bestwestern.fr

We stay open to welcome you:
Following the national lockdown announcement end of October 2020, the hotel is still open all week long with modified services.
Everything is done to make your stay as pleasant as possible under the current conditions: a few dinner options and à la carte breakfast served in your room.
We have worked hard and are trained on our new health and cleaning protocols in order to welcome you in the best possible conditions.
Due to these new health and safety measures, we inform you we had to modify some of our services.

You will find more information on our page, « Our health measures for a relaxing stay » which you can find in the section « Discover Nantes».

We hope to see you again soon in our hotel!

The Sure Hotel by Best Western Saint-Herblain team